The ethics of climate change 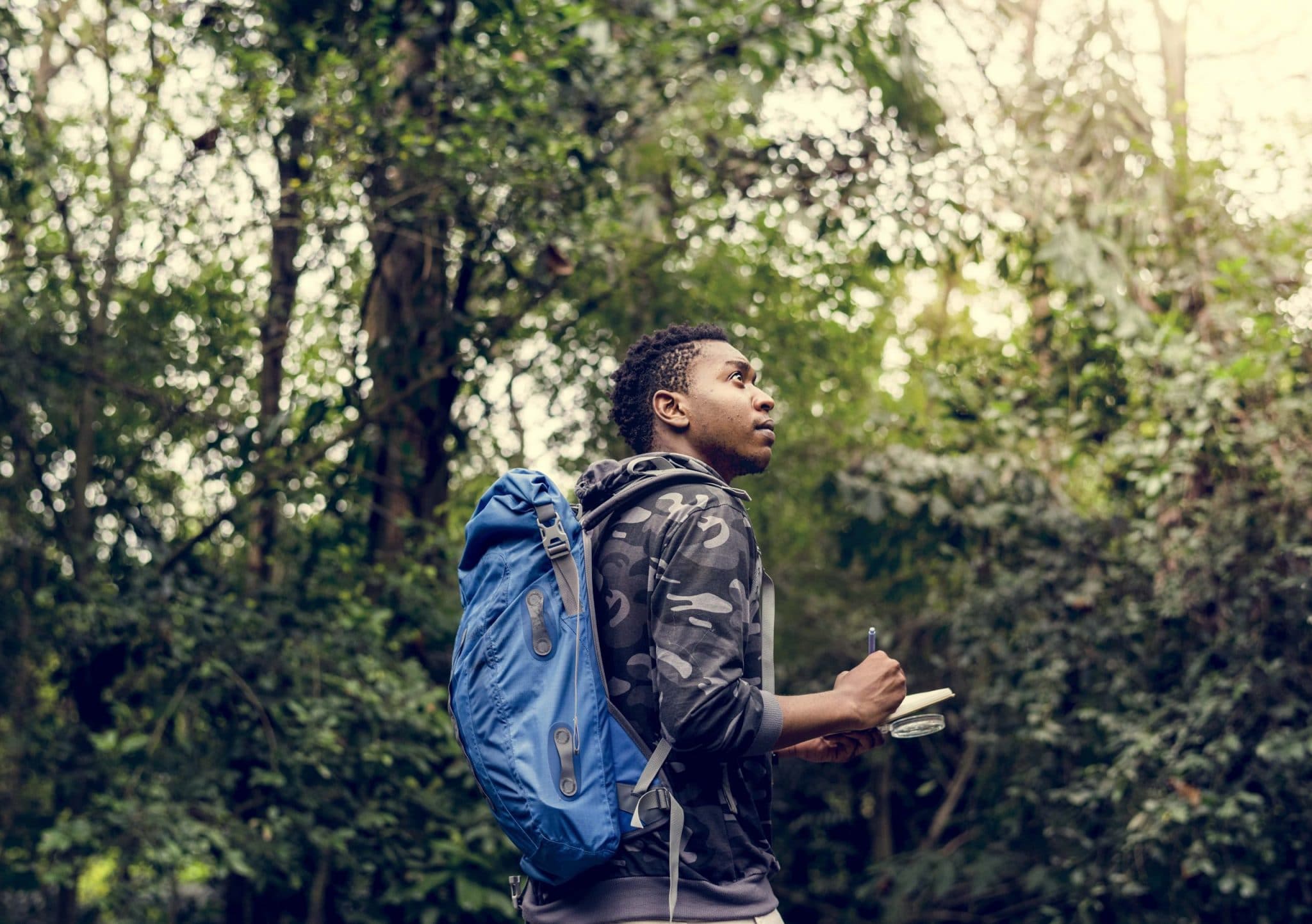 How can we address tough questions surrounding the climate crisis as a global collective and what are the moral responsibilities individual governments must face?  Join us as we explore the ethics of climate change and discuss why climate change is a moral issue.

The climate crisis – it is a truly global concern, and for obvious reasons.

Weather professionals have noted the undeniable, drastic differences in weather patterns due to climate change:

‘The last decade was warmer than any decade ever. The signal is so strong now that without doing super complicated work, we can actually detect these patterns,’ says Friederike Otto, the director of the Environmental Change Institute at the University of Oxford (National Geographic, 2020).

Yet, across the globe, we see important global players showing less concern and commitment to bringing the global average temperature down to the 1.5-degree Celsius target goal established by the Paris Agreement (Nasa, 2019).

The problem of climate change raises questions on multiple levels, and we will need many scientific disciplines and other forms of knowledge working together if we are to understand what each of us must do to address the problem.

Here are some of the most pressing questions related solely to climate change ethics:

Political leaders could find themselves arguing about this question until it’s too late to act. Of course, it appears impossible to have a well-justified answer to this question without having answers to the others, and still more questions unrelated to the ethical aspects of climate change.

Ethics of the environment: a complex issue

As noted above, the ethics of climate change is an extremely complex issue that raises many questions of morality. Let’s attempt to address one – where does the moral responsibility to act fall?

You have probably already thought of at least one idea: those countries that have done the most harm in the past have a duty to rectify it now. This is often called the ‘polluter pays’ principle. It is appealing and simple: if you make a mess, you should clean it up; you should be responsible for any harm you have done.

But, as with many simple things, there are complications. The use of fossil fuels on a large scale began with the Industrial Revolution and accelerated, especially in Western Europe and then in the United States, into the 19th and 20th centuries, continuing to this day (Britannica, 2020). But when did we really know that burning fossil fuels could cause such problems? Not in the 19th century, and perhaps not with any real confidence until the 1990s.

Should countries be held responsible for the harm they caused before the activities were known to be damaging? That sounds very harsh. It is not impossible to hold a country responsible for the harm it unintentionally caused. However, we normally assume that if you do something harmful but have no reason to think it would cause any problems, then you are not morally responsible for that harm. It is just bad luck. To use the lawyers’ phrase, ‘the loss should lie where it falls’, meaning that no compensation is needed.

Still, you might think that, even if we write off what happened before the 1990s, there has been enough suspicion in recent decades about the contribution of fossil fuels to climate change for those countries that emitted the most greenhouse gasses to have known exactly what they were doing. And, it would seem to follow, they have the greatest obligation to contribute to the rectification of the problem. But which countries are these?

Heavy industry in Western Europe and North America has been in decline for some time. The largest emitters turn out to be China, India and other fast-developing economies, alongside the United States (The Washington Post, 2020). Does China really have equal responsibility with the United States to pay for a global transformation to a green economy? This may appear unfair to China, even if some US politicians take a different view.

So, as we dig deeper, the question really is, which countries have the greatest obligation to reduce their fossil fuel use?

As can be seen in the above example, the answers to these tough questions are not found as easily as may at first appear. The question that seemed simple actually spawns a more complex set of questions.

A collective global effort is needed to address these questions, and we must push for answers immediately.

Are you interested in tackling today’s ethically challenging questions? In our Values in Public Policy short course, you will be dissecting these very questions of ethics in the climate crisis and much more.

Join us to join the conversation.

You can visit our Values in Public Policy course page to read more about how it can benefit your career.