Why everything you do is about values | University of Oxford

Why everything you do is about values 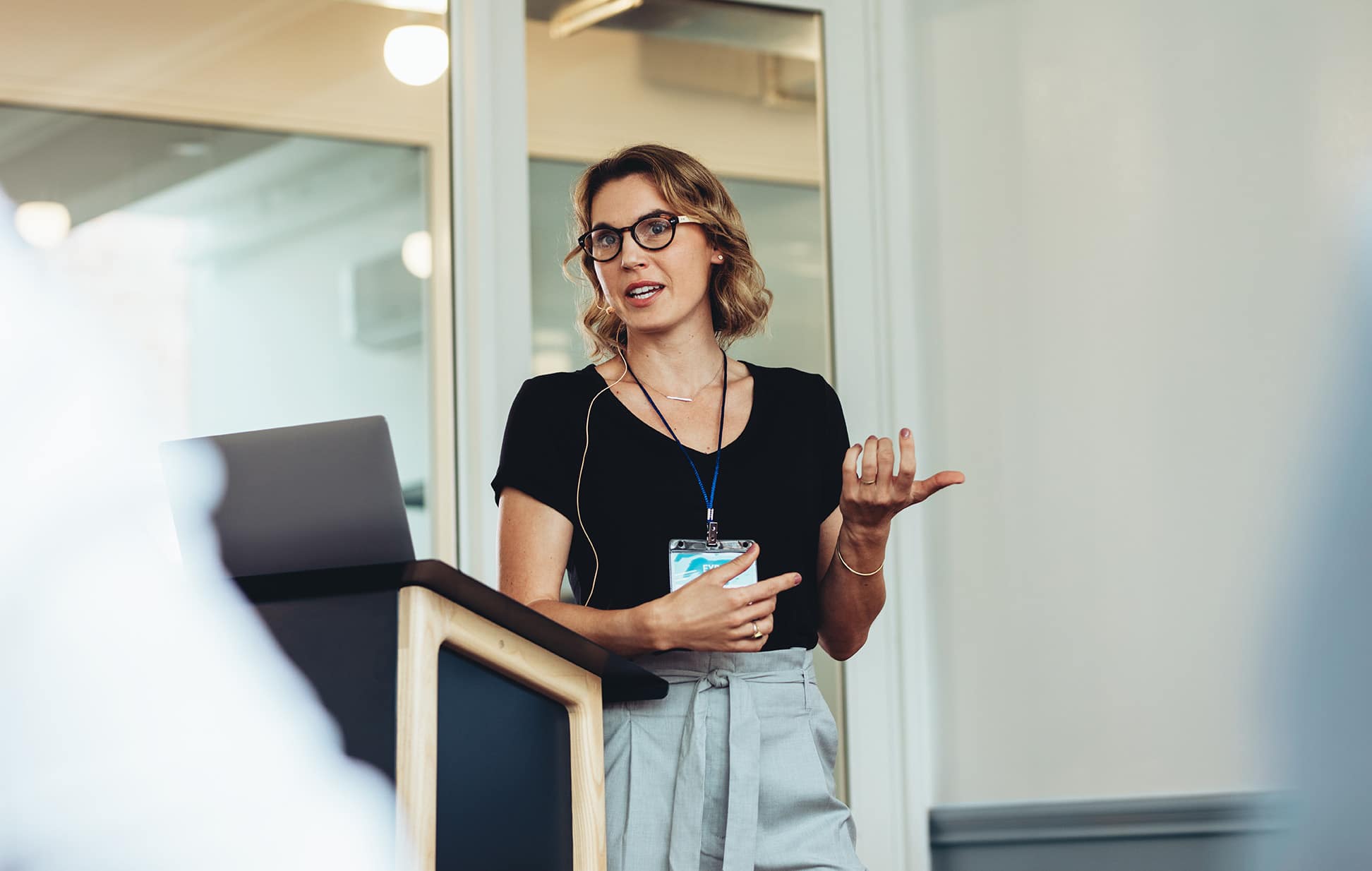 You’re a civil engineer working for a local government. You receive a brief instructing you to commission the building of a bridge. You have two options. You can get to work, knowing perfectly well there will be technical challenges and unachievable requirements. Or, you can stop to consider the problem that this bridge is intended to solve.

You can browse our current courses and pick the one that’s right for you.

If the problem is really serious enough for there to be justification for building a new bridge, you might want to consider if there is another, cheaper, more efficient and less environmentally damaging way of solving it. At this point, it would serve you well to ask whether the investment going into the building of the bridge is worth its subsequent impact. If you conclude that it is, you might want to consider the cost of maintaining the bridge. What is its projected lifespan?

This simple example illustrates something very important about being a public servant. What might look like a purely technical challenge wrapped in a set of logistical problems can, in fact, be a question of values: moral, aesthetic, social and cultural. In the case of this hypothetical bridge, a public servant in a position to influence the decision will need to decide between the conflicting values of convenience and environmental conservation.

Am I happy with the values of my society? How would I do things differently were I in charge?

Less obvious in this scenario is the conflict of interest between different groups of people. The fact that the bridge is already in the implementation phase indicates certain key decisions have already been made. But who made them, and to what extent can that person or group confirm they weighed values against each other in the decision-making process?

The application of economic cost-benefit analysis alone pre supposes that some things are going to be counted as costs, and others as benefits. Different analysts may see the same project very differently, depending on how they perceive its value.

Understanding the values that underpin policy is essential. If we do not, then we will find countless decisions being made for us, in ways that we would not accept were we to have learned what values they were based on in the first place.

It is often left to citizens to interrogate the values espoused by government when making decisions, which is why it is down to public servants to draw them out before irrevocable mistakes are made.

To do this, and to do it well, public servants need to train their perception of values in at least two complementary ways. One is to follow the line of enquiry we sketched out earlier with the example of the bridge. Start asking questions. More importantly, don’t stop just because you’ve reached an answer. Ask the answer to justify itself, until you get to the nub of the decision.

The other training exercise is to read more moral and political philosophy. John Rawls’ A Theory of Justice, for example, provides systemic arguments for why a just society, by definition, should aim to make the worst off people as well off as possible. In his view, we need to consider how long-term policies like tax rates, employment policy and even town planning will affect the most disadvantaged members of society. If they make the worst off even poorer, then they are unjust.

Whether or not you agree with Rawls, engaging with his and others’ abstract arguments will help you formulate your own position, and your reasons for holding it, as well as refining how you perceive morality.

Another name to add to your reading list is the English philosopher John Stuart Mill, who argued that we should have complete freedom of thought, because no good can come, so he claimed, from suppressing a view, no matter how widely it is believed to be false. At the same time, Mill realised that public speech could at times be used to incite violence and disorder, and so recognised that, on rare occasions, there may be good reasons for limiting public expression.

It is certainly unrealistic to think that reading Rawls or Mill will automatically provide answers to all of today’s dilemmas where public policy is concerned. But doing so will, at the very least, heighten your sensibilities enough that you can begin to ask important questions and have access to the resources needed to think deeply about them.

As public servants, you know you have limited time and that you operate in an increasingly complex world. It is no surprise that many of us now choose to specialise in narrow fields, and so by becoming experts in our own domain grow more remote from other types of skills and areas of knowledge.

This is what is known as ‘occupational closure’, and it is a dangerous strategy, especially when it comes to thinking about the values that undergird public policy decision-making. Public policies express our values, whether we know it or not. They say something about who we are as communities, and as nations.

At the very least, start by asking yourself: Am I happy with the values of my society? How would I do things differently were I in charge?

This article was originally published on Apolitical.

Want to explore more on this topic? Our Values and Public Policy course is designed to help you lead with values in mind.